If you're interested in a new career opportunity and passionate about vehicles, join our team of operators.

Are You Passionate About Vehicles?

Receive the Support and Training You Need to Succeed

We know how to create a successful automotive reconditioning business. We work with professionals like yourself to provide the support and training you need to be successful. We've fine tuned our training and support to help you hit the ground running. Access resources and our community of MARS operators for continued support. Contact us to get started. 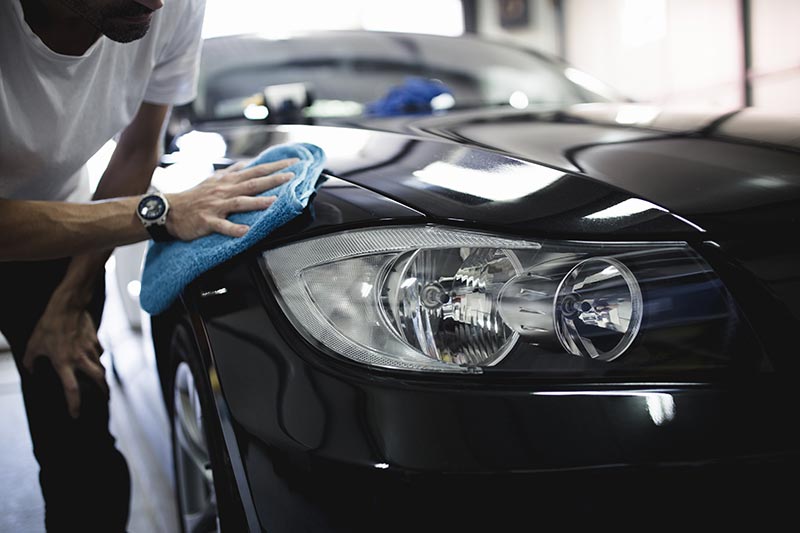 Mars Nation is a collection of independent, professional, automotive reconditioning, and restyling specialists from across the United States. Each business is independently owned and operated by individuals who are professionally trained and supported by Mars Nation Inc., which is based in Billings Montana. Mars Nation Inc. is committed to providing its members with the absolute best the industry has to offer. Being part of a national organization assures our members the strength and knowledge of a group committed to excellence within the aftermarket industry.

The automotive industry changes at a pace unlike any other industry and MARS Nation members have a competitive edge over the competition. We have excellent relationships with industry leading vendors and suppliers and we value our place in the market. Each year we invest our time in attending various trade shows and events like the SEMA show in Las Vegas. SEMA is a global association of aftermarket companies and is recognized as THE source for the latest in industry trends and standards. Our attendance at this and many other shows throughout the year ensure our members can provide customers with the very best.

MARS Nation Inc. is owned and operated by four men who have dedicated their careers to the automotive industry and have nearly forty years of combined industry knowledge and expertise. They started as franchisees of a former national franchise. When the opportunity presented itself to take the reins and keep the core operators together, they knew that there was strength in numbers and wanted to continue the family atmosphere on which the foundation of MARS was originally created. 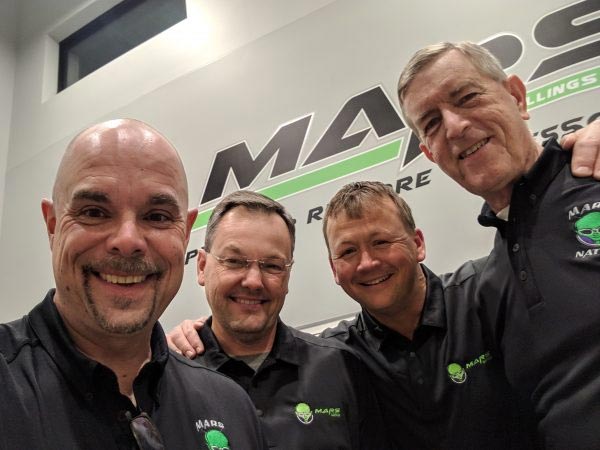 Why You Should Become a MARS Operator

We've compiled the top reasons why you should become a MARS Operator.

Receive industry training to help you be the best with our customized training program.

Access to industry resources to help you save time, energy, and ultimately your budget.

Receive support from our team of MARS Nation leaders who are vehicle specialists.

List your location on our MARS Nation website. We'll help drive traffic and customers to your business.

Add your business to our team of leading industry experts and receive the skills to be successful.

When you join, you'll become a member of our MARS Nation community of operators who can help provide you support.

Q: Will I need a vehicle to start a MARS Nation Business?
A: Ideally the answer is yes. We have found a Ford Transit Van or a RAM Promaster is the vehicle that lends itself best to operating a mobile MARS Nation Business. MARS Nation does not provide a vehicle but we have years of experience in setting one up to be successful.
Q: Do I need prior automotive experience?
A: Although experience is helpful it can also impede training. We have found that the best qualities are purpose and strong desire to succeed. We will help you develop skills and it will be up to you to apply them in the real world.